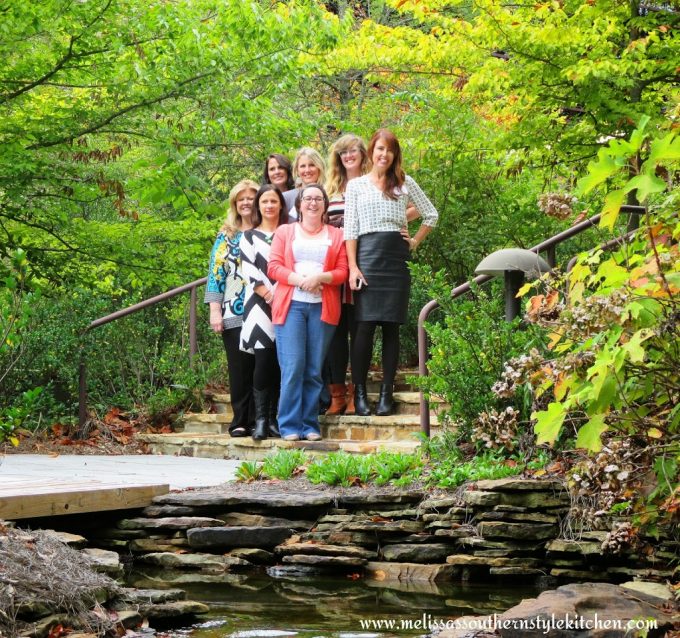 The Tour Begins at the Southern Living Test Kitchen

As we entered the 28 acre heavily wooded property with 4 man-made lakes and gorgeous waterfall features placed throughout, it was truly a "moment" for me. 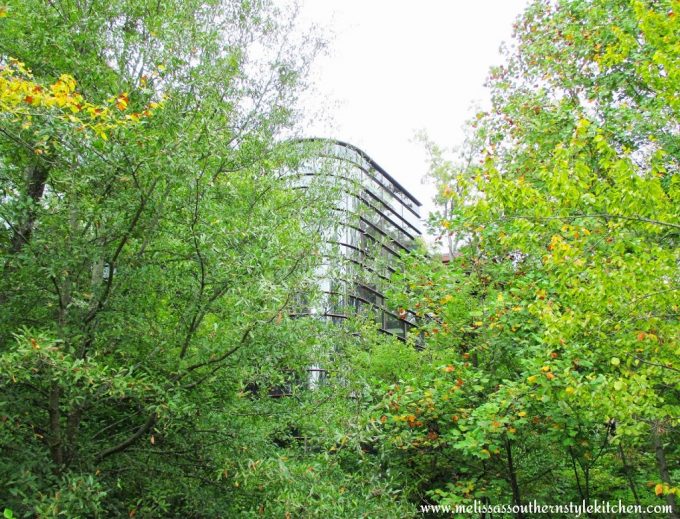 One of my recipes, specifically my Nested Potato Skins was published in the September 2012 issue of Southern Living Magazine.  I thought that could never be topped.  Actually visiting the Southern Living Test Kitchen where my recipe among 1000's of other magazine featured recipes are tested and developed was quite frankly, a bit surreal.  Exciting is an understatement.  Truly a once-in-a-lifetime moment for this life-long fan of Southern Living.  How would you like to have lunch in this magnificent atrium? 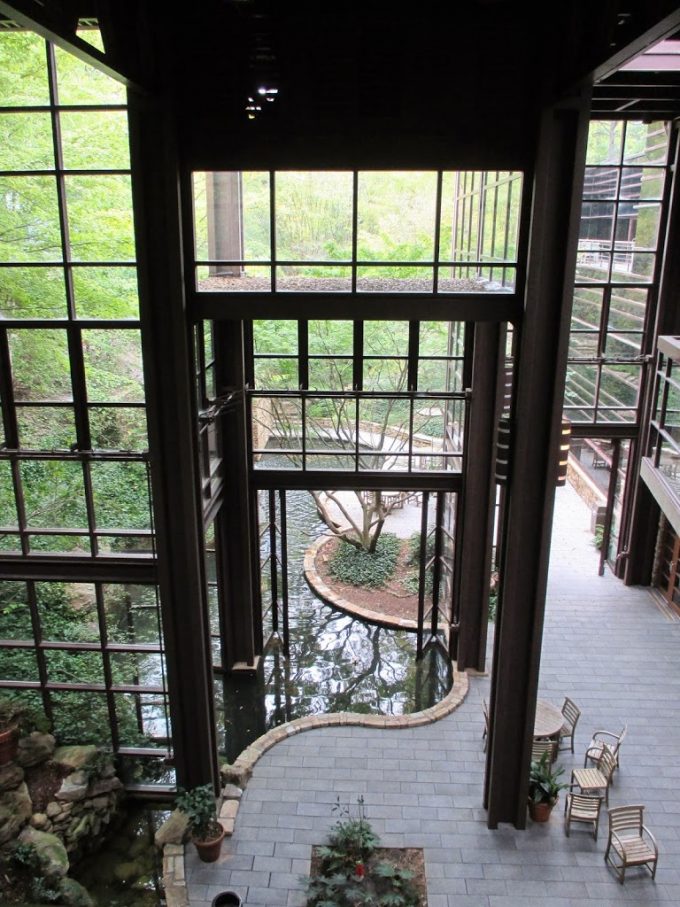 We were welcomed into the foyer of the main building with none other than the beloved house wine of the South, plenty of ice tea. 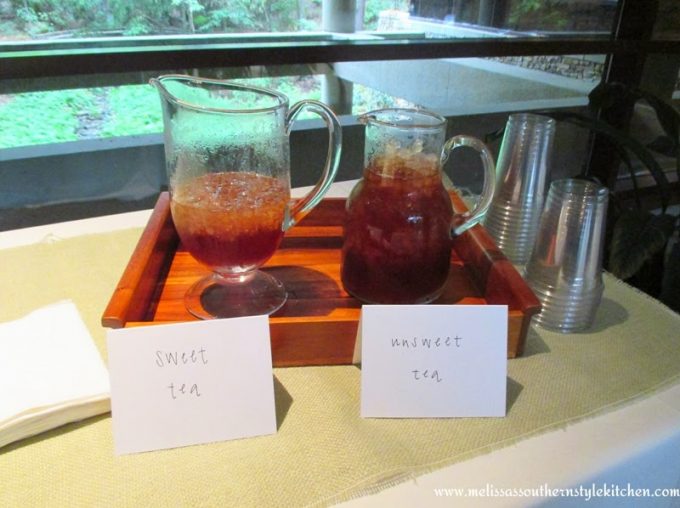 Myself along with 5 other Delta Correspondents were given a V.I.P tour and granted unprecedented access to the behind-the-scenes workings of  "The South's most trusted kitchen" and the dedicated team that brings to us the tried and true recipes that we all love.  Our gracious tour guide shared that Southern Living would be celebrating their 50th year anniversary in 2016.  Southern Living was originally a single column featured in The Progressive Farmer magazine and was birthed from that into a full scale Southern icon.  Delta was in the very first issue that was published so, the relationship between Delta and Southern Living spans decades. 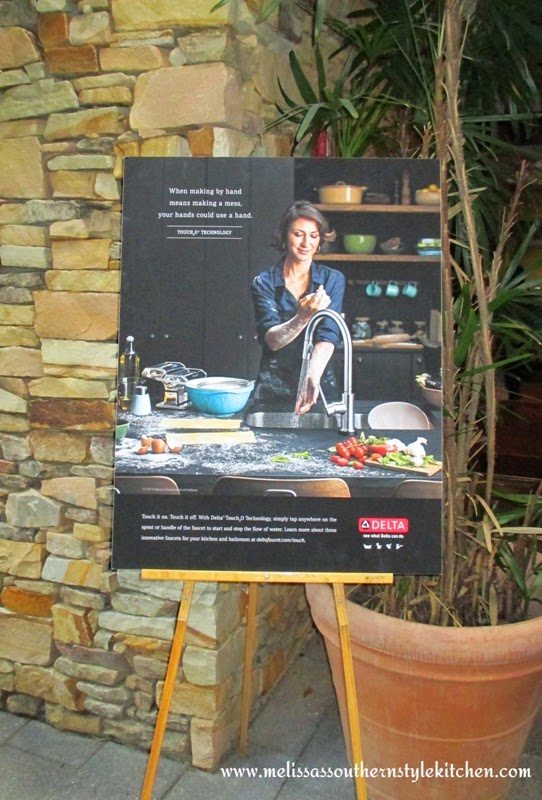 Due to this long-standing partnership as correspondents, we were given complete access to the test kitchen and we were treated to a private tasting with Chef and Test Kitchen Director Robby Melvin and the entire test kitchen team.  Robby shared with us that their objective as a team is to honor past traditions while embracing and looking ahead to the future. 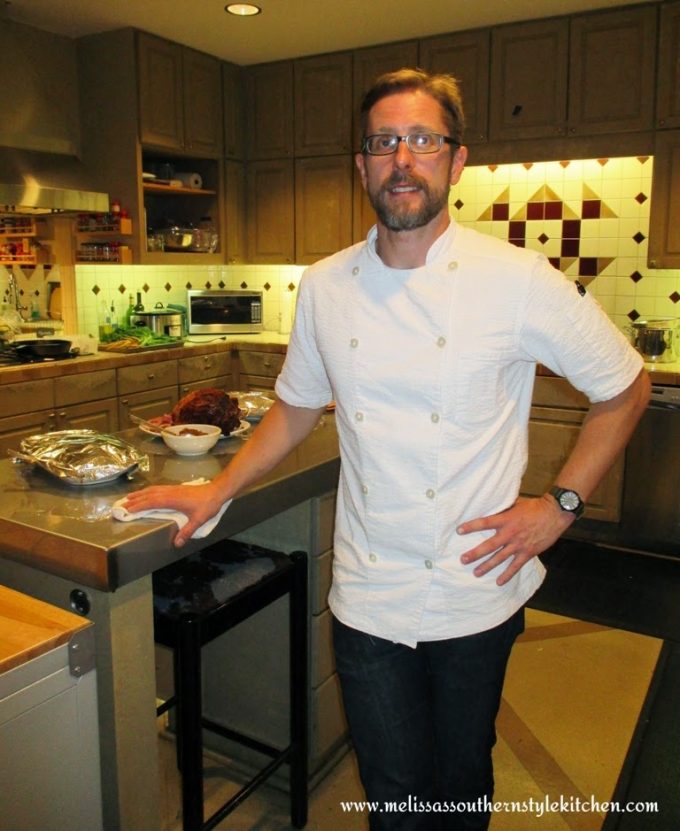 The team discussed with us the process they use of choosing and developing the recipes that are tested repeatedly by them in a kitchen equipped with non-commercial appliances.  They are tested and cross tested until they're ready for styling, photographing and ultimately publishing.  A subject and process that's very close to my heart, as you know. 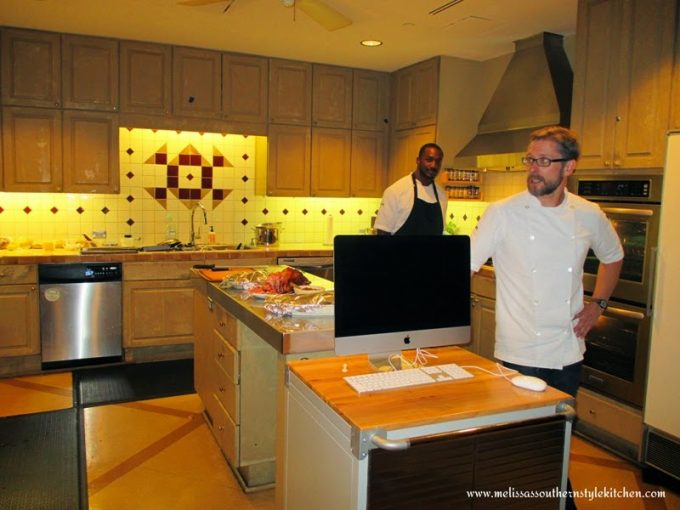 The food was scrumptious and for a foodie and professional recipe developer myself, it was the epitome of a fun afternoon.  A casual Q & A session followed with each member of the test kitchen team sharing with us their background, passion for food and their individual roles in the development process. I was in heaven touring the prop room, and decided I needed one of these at my house.  So many dishes, so little time. 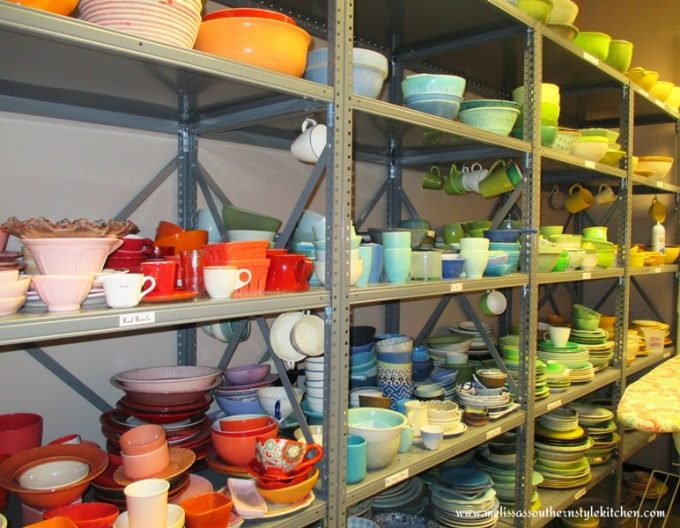 Look at all of the gorgeous cake pedestals.  Be still my heart. 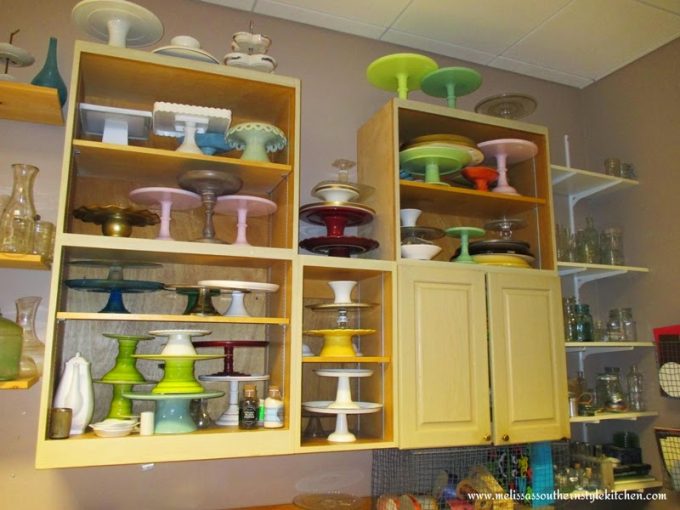 An incredible dinner at Saws BBQ Juke Joint followed later in the evening with a surprise visit from Saws Partner, Birmingham native and American Idol alum, Taylor Hicks.  He posed for pictures, chatted and hung-out with us demonstrating a heaping helping of Alabama-style Southern hospitality. 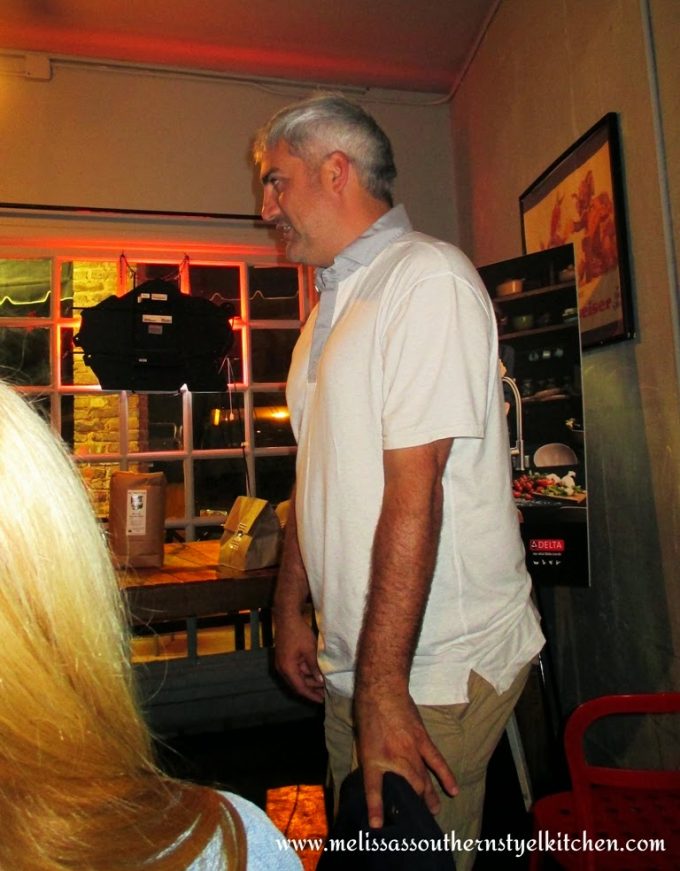 What a magnificent day and incredible experience.  I can't thank the team at Delta Faucet enough for making this happen.  Also, to Chef  Robby Melvin and the Southern Living Test Kitchen team for welcoming us into their kitchen.  After my visit and seeing the development process I was inspired by this thought; Chef Robby Melvin and his team work diligently to create recipe magic in the Southern Living Test Kitchen so you can create magic in yours. ~ Much love!

Disclosure: As a Delta Correspondent this trip was sponsored by Delta Faucet.  You can learn more about Delta products and receive additional information here. 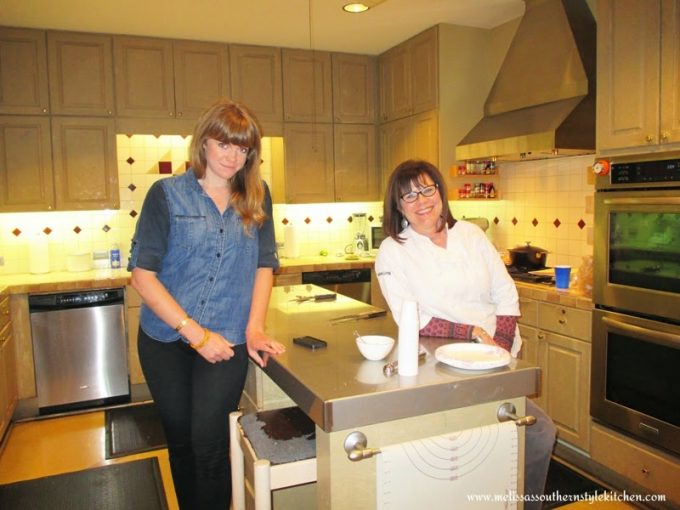 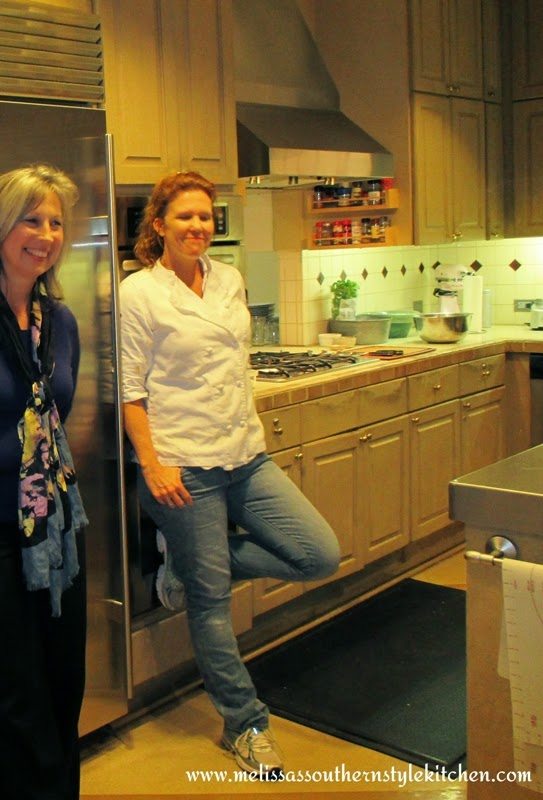