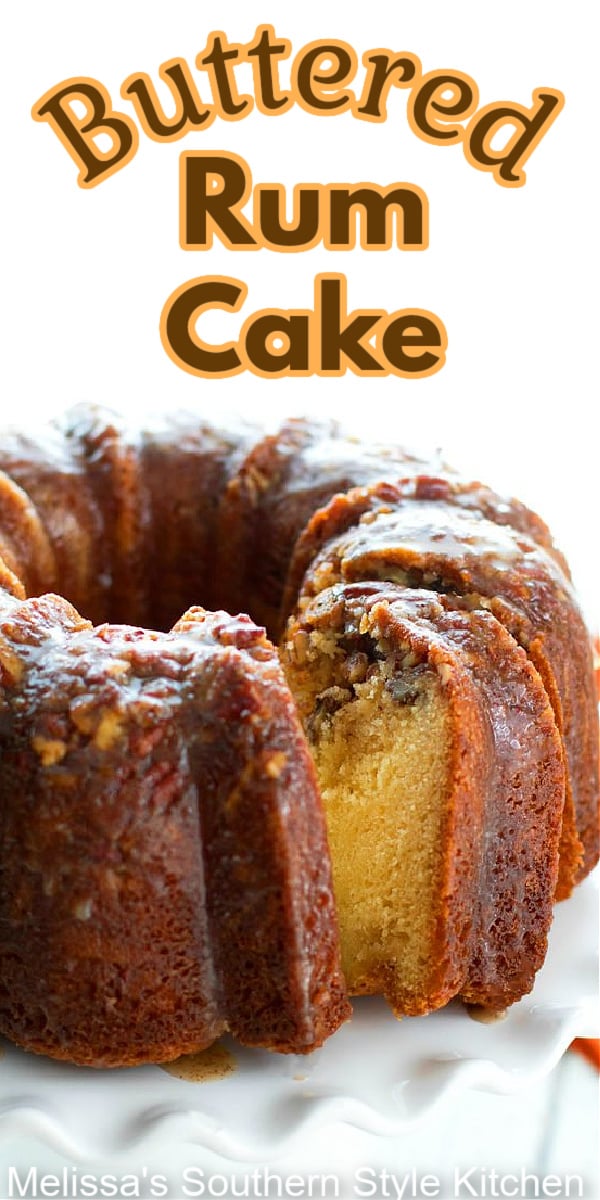 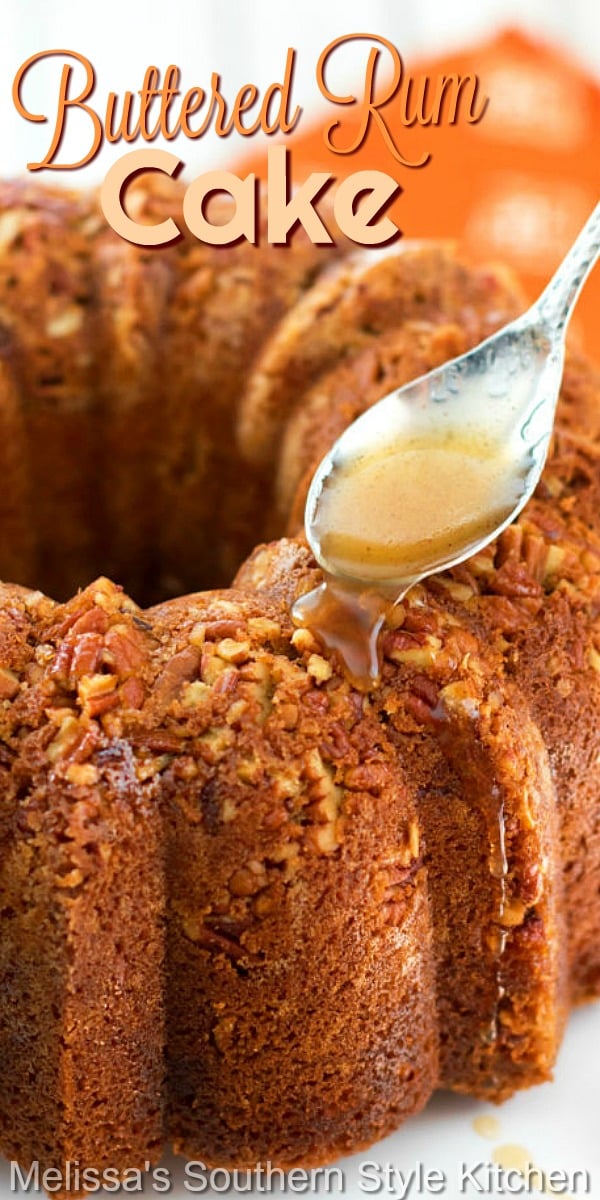 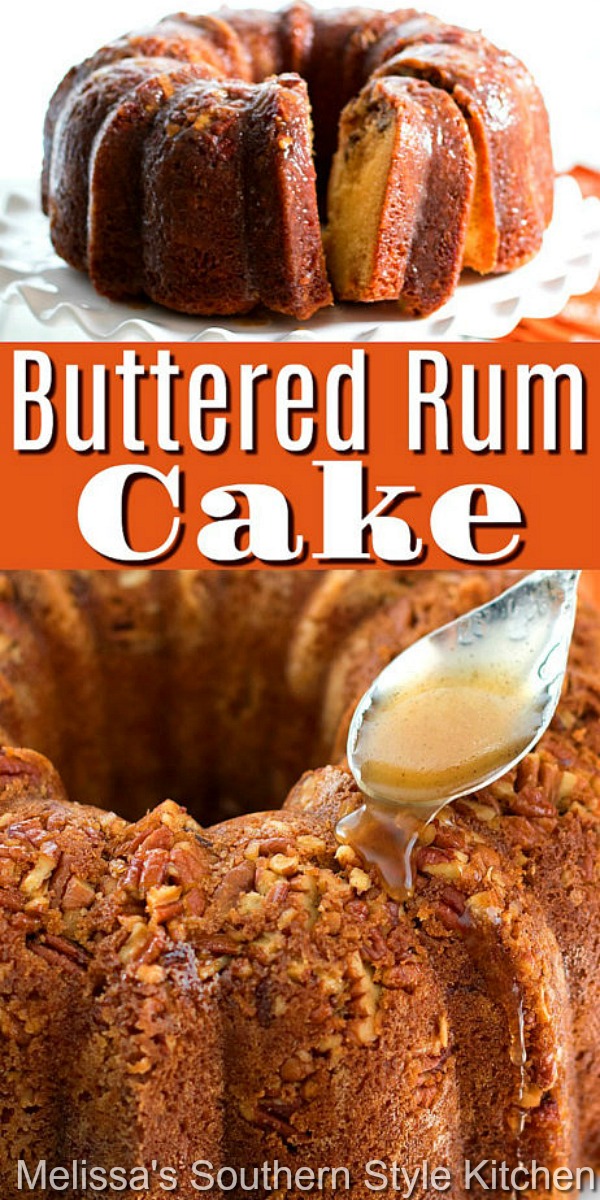 This Buttered Rum Cake recipe is a stellar choice for any special occasion. it features a buttery made-from-scratch cake that's embellished with pecans and then soaked with a sweet buttered rum sauce. The combination could only result in an impressive dessert that's sure to get the party started. 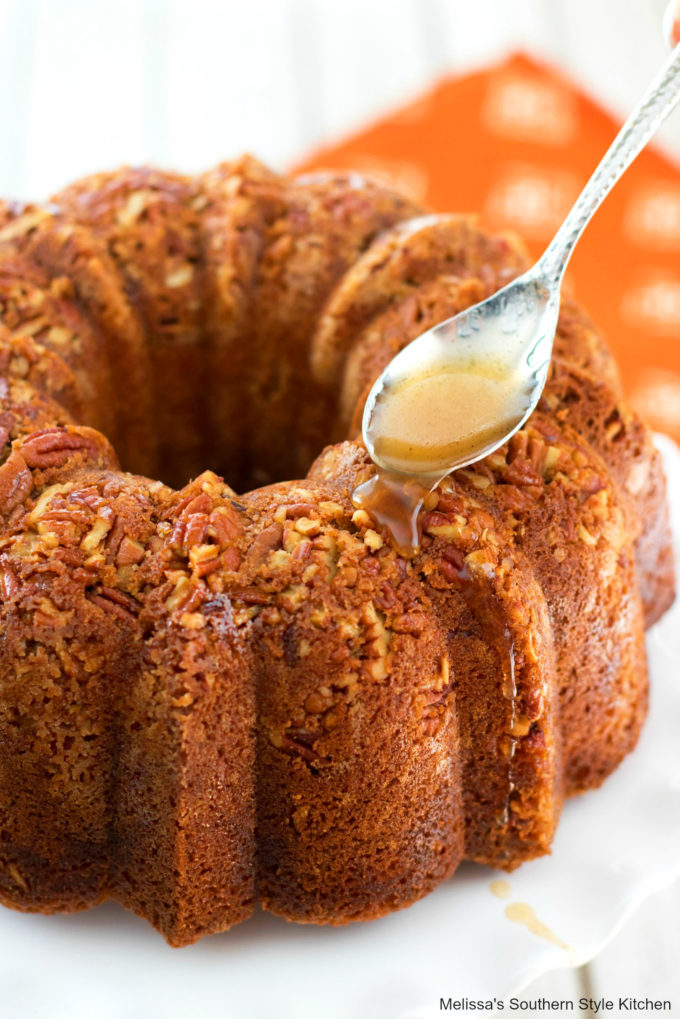 Rum cake is believed to have originated in the Caribbean islands, brought there by European settlers. It's thought that, what we know as rum cake today, was initially a rum soaked fruit cake steamed pudding. When I hear the term "buttered rum" I instantly think of chilly weather. Truth is, while it's a flavor that's perfectly suitable for fall and winter holidays, I've also known rum cake to be served at Easter and as a special summer dessert. Think island life for summer, and a tasty way to warm-up during the cooler months of the year. Due to this, it's become a year-round cake to bake when I want something special to serve. 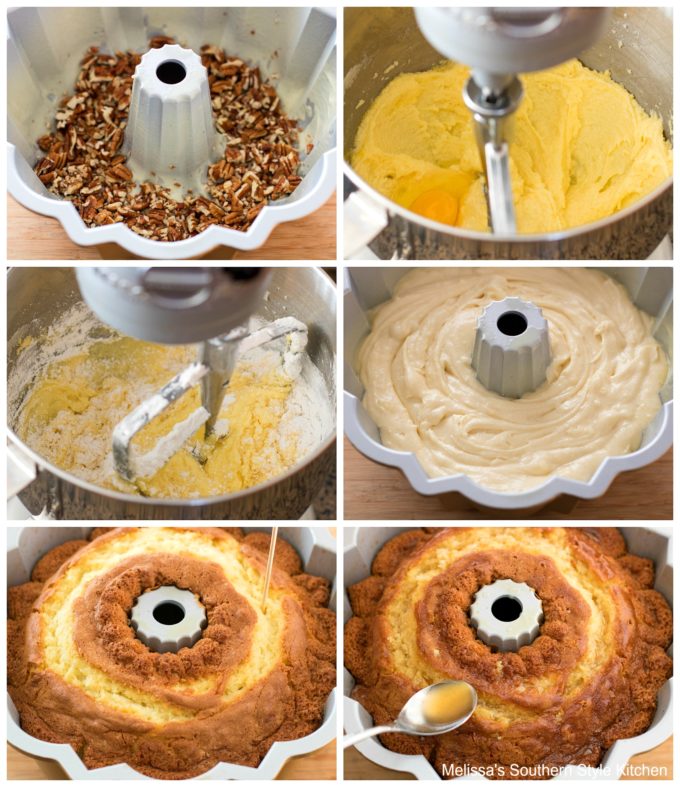 Which Rum is Best to Use for Making a Rum Cake?

I've made this cake and tested it with various bands of rum and I seem to always come back to a dark rum. I made this cake using Captain Morgan's Original Spiced Rum with it's subtle notes of caramel and vanilla making it a front runner. The key to choosing the right rum is, choose one that has a flavor you personally enjoy, for the best end result. You may also like this recipe for Rum Punch from Creative Culinary. 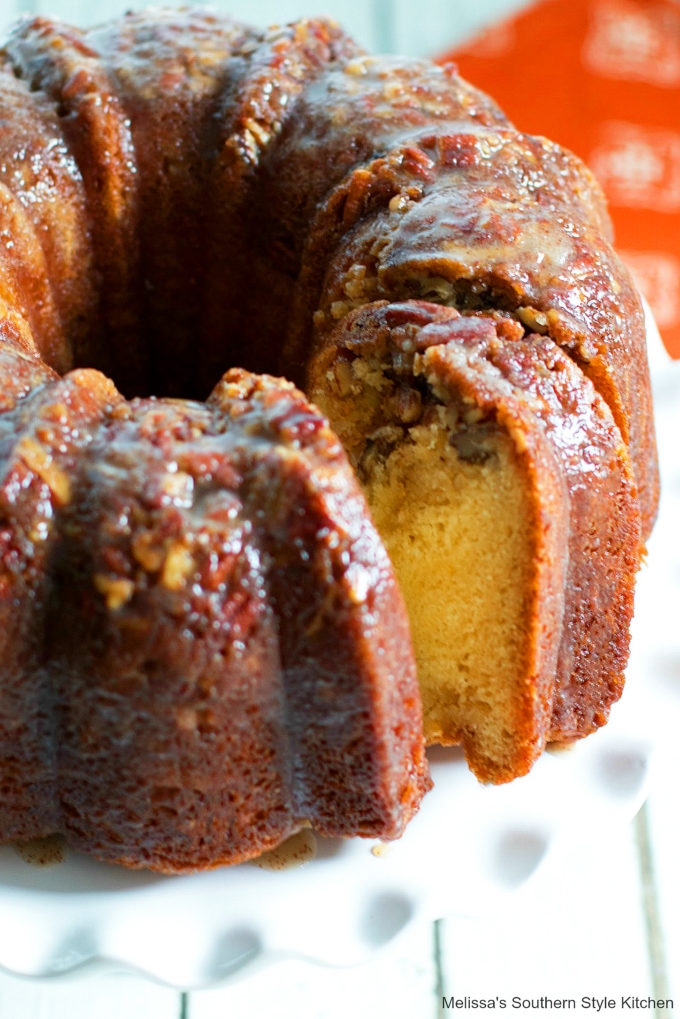 The addition of alcohol means this cake can be made up to one week in advance. Truthfully, I've kept it longer than that, and the flavor of the rum mellows a bit when it's made in advance. 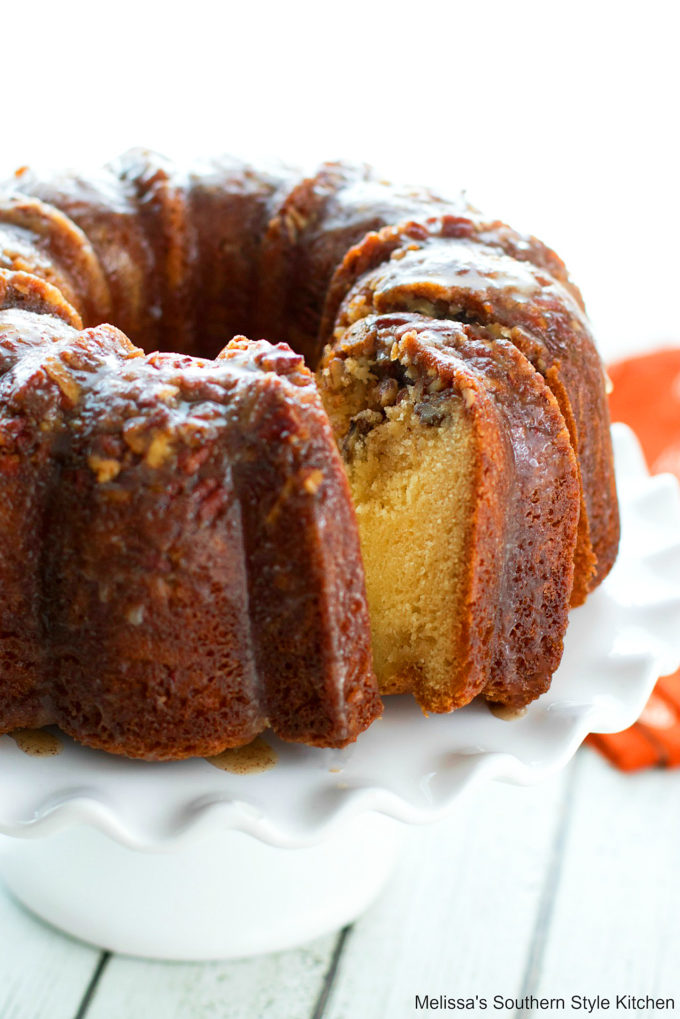 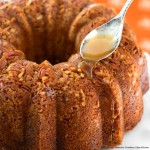