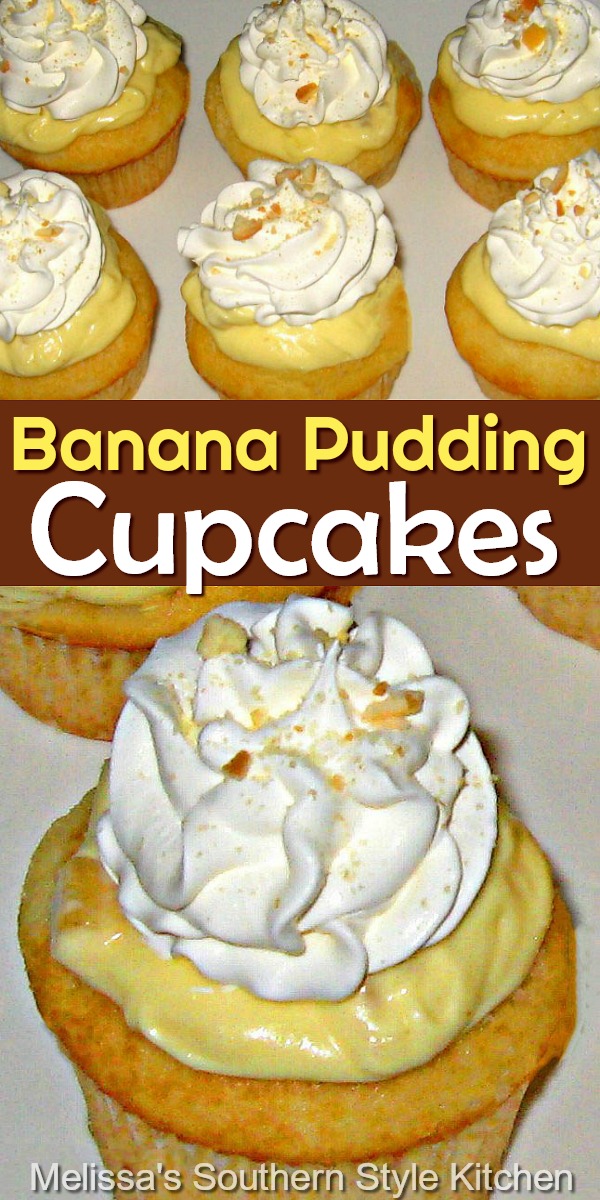 These incredible Banana Pudding Cupcakes are a fun family baking project and the kiddos can help, too. Tender baked vanilla cupcakes are filled with a super simple banana cream filling and chunks of bananas then topped with whipped cream and a sprinkle of crushed vanilla wafers. They're the epitome of homestyle goodies that are always a hit whenever they're served. 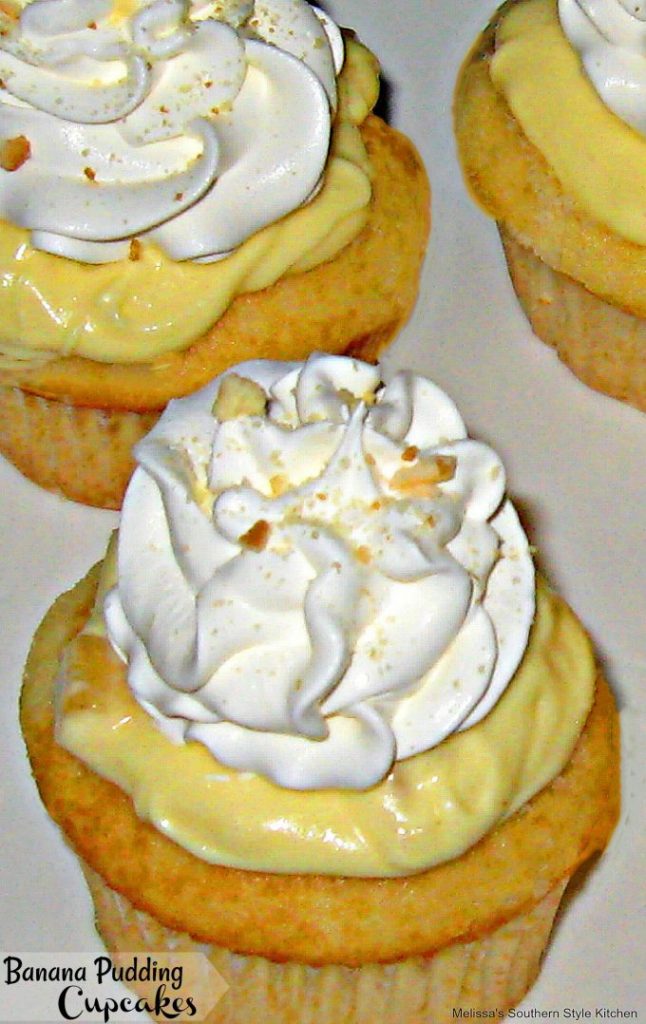 Banana Pudding Cupcakes Are A Fusion Of Two Favorites

We love cupcakes at our house!  What's not to love, right?  The versatility of flavor combinations and fillings is only limited by your imagination.  They don't require forks or spoons and... they're portable!  I often make not only frosted but, filled cupcakes and have for many many years. Long before there was a show on TV highlighting creative cupcakes in all flavors. They're fun to make and it's hard not to smile when you're holding a cupcake. 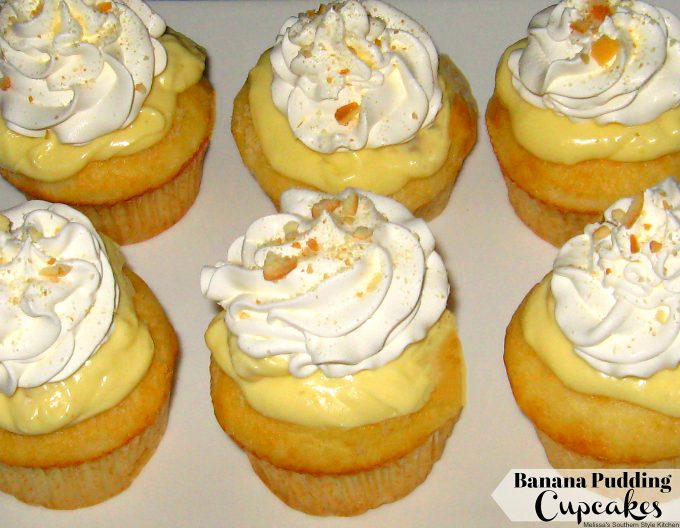 My Obsession With Banana Pudding

My lifelong obsession with banana pudding brought this particular cupcake to life, and it remains one of my most downloaded recipes to date. I've had brides who loved these banana pudding goodies so much they served them at their wedding reception. Now, that's true cupcake love. My dream for this banana pudding cupcake was to combine two desserts to make one delectable handheld treat and that's exactly what it does. 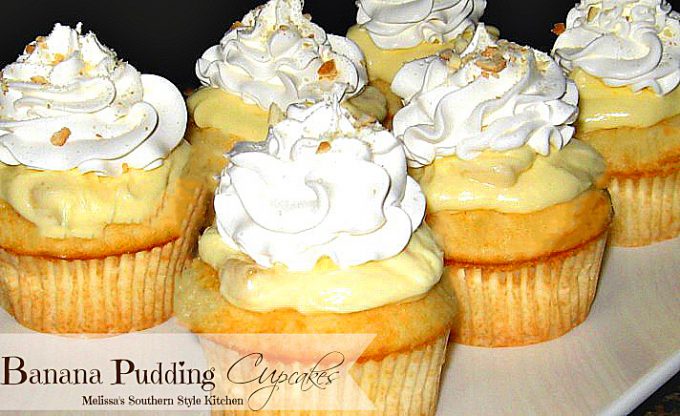 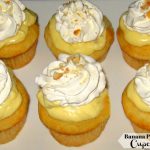 Depending on how the batter is divided you may yield 18--24 cupcakes.            Due to the fact that bananas begin to brown quickly, I recommend making these cupcakes and serving them on the same day. You may use my recipe for Old Fashioned Butter Cake for the cupcakes, if desired.
Tried this recipe?Mention @melissassk or tag #melissassk!
Pin
Share
Tweet
Share
Email
102.2KShares
« French Vanilla Cupcakes with Dreamsicle Filling
Maple Sausage Breakfast Pastries »